My Father
Dan of Mindful Heart suggested after reading yesterday's story of my father's garden that I post a picture of my father. Firstly I gathered together a few of the funky cards that I have made featuring my Dad. 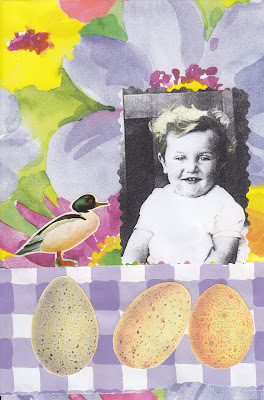 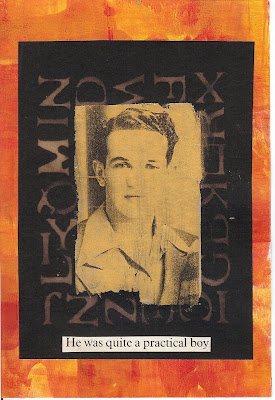 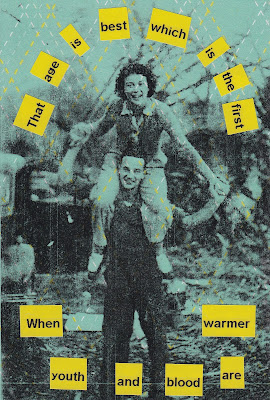 When I first began blogging I wrote a post based on Robert Herrick's 'Gather ye Rosebuds' and used the above picture of my father and his sister as the illustration. 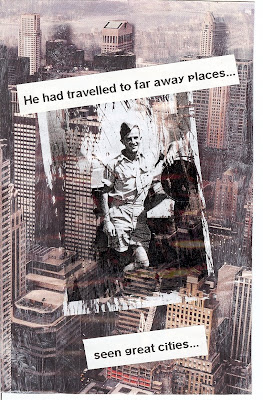 After the war and his stint in the American Merchant Navy - he ran away to sea at sixteen years old - too young to join the New Zealand Armed forces - he spent time in the airforce, but any career there was halted by his colour blindness. 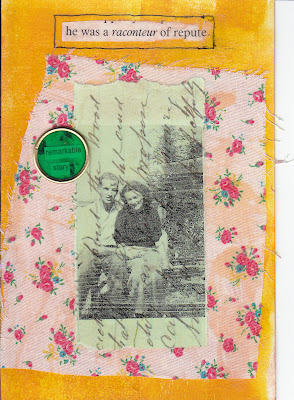 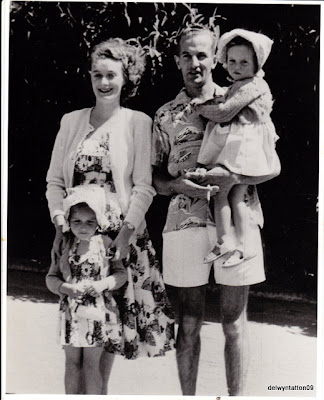 Every New Years we visited the carnival at Caroline Bay in Timaru where our grandparents lived. Here he is with the first of his three daughters. I am in his arms, looking a tad worried. 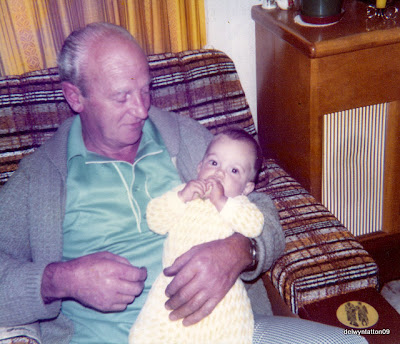 This is one of my favourite photos of my father. Just look at the size of his hands next to my first son. Then check out the 1970s decor - autumn sofa fabric and curtains and the ancient radiogram next to where he sits. It's all still there just the same. 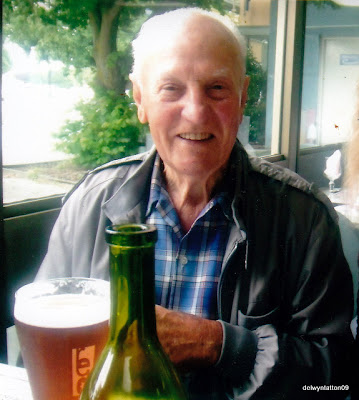 My Dad enjoying a beer when out for lunch with his daughters. 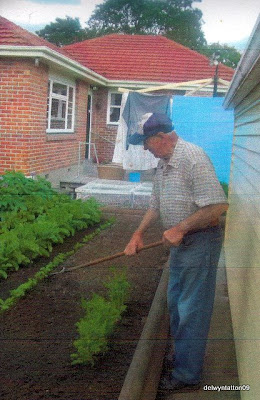 
Today I have been reflecting on the things that I learned from my father and there are many qualities, attributes and values that I have emulated in my life but the few that stand out are the importance of family, honesty, hard work, organisation and independence and the love of gardening and writing.