Let's walk
this way...
and I'll
tell you about
some of these plants... 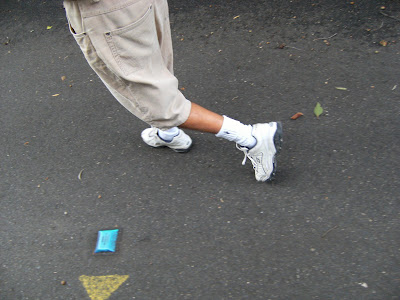 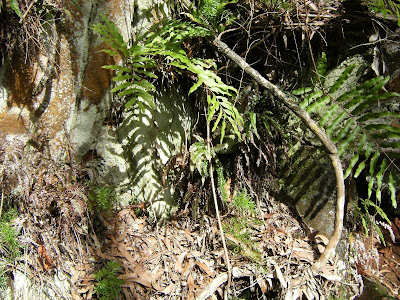 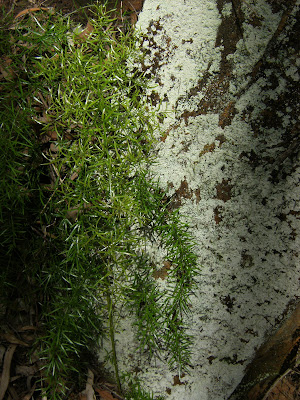 The Asparagus fern originated in South Africa.
It has tuberous roots, spiny branches,
little white flowers and red berries.
It has fibrous roots - which make it hard to eradicate
and it is now considered a noxious weed in Australia. 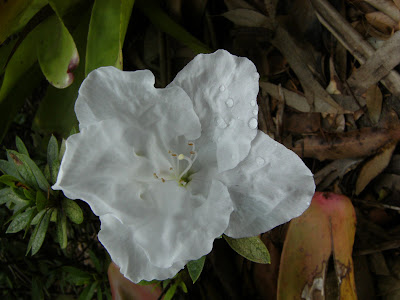 The amazing Azalea- is part of the rhododendron family.
A bushy flowering shrub with single flower stems
the azalea is made into a traditional alcoholic beverage
called Tugyonju (azalea wine) in Korea.
The plants are toxic to dogs.

We have eight species of Cordyline.
They are found native in Hawaii,
New Zealand, South Africa and Polynesia.
The red one, Cordyline Rubra gets its red colour
from the breakdown of chlorophyll in the leaves. 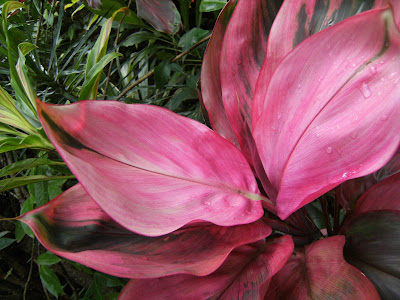 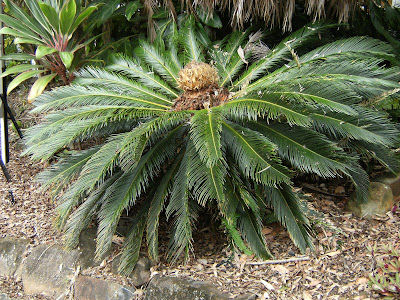 Cycads are ancient like the protea.
They go back to dinosaur Jurassic days.
Fossils have been found from 280 mya.
They have a distinctive crown of compound leaves
and short stumpy trunk.
They are quite hardy and survive
equally well in the subtropics as in dryer climates. 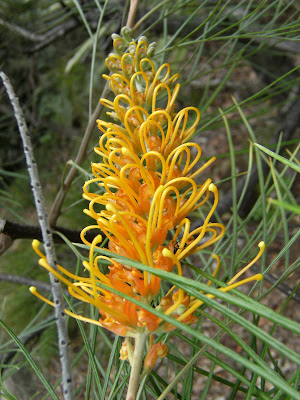 Grevilleas are abundant in Australia -
there are over 360 evergreen species
found in this proteaceae family.
The Aborigines enjoyed the sweet nectar
of grevillea and sprinkled it out to eat or
mixed it with water in a coolamon (vessel)
to make a sweet drink. 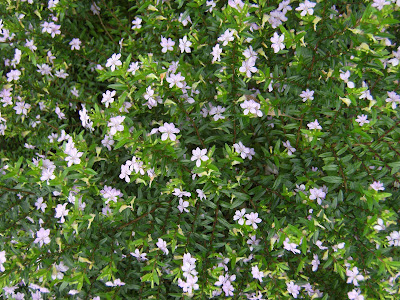 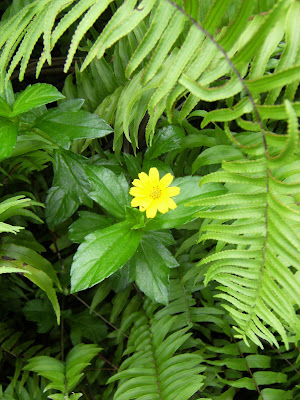 We call this Hawaiian daisy
and I have found that it is incorrect.
It is Singapore daisy and was planted widely
on road sides and railway embankments.
It is now a noxious weed as its virulent growth
has created dense infestations in the rainforest regions. 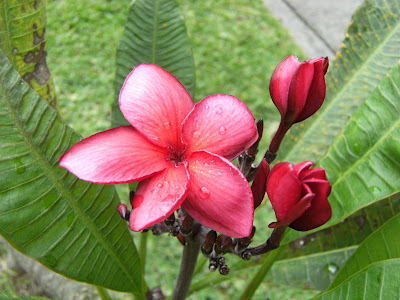 Red frangipani - Plumeria Rubra,
is grown throughout the pacific and S.E. Asia.
The red flower is also known as the Temple Flower
and is used in lei making in the Hawaiian islands.


I enjoyed your company...