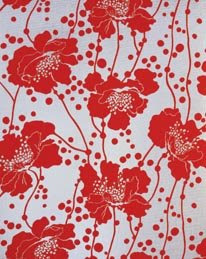 Florence met a grisly death.
Florence Broadhurst was murdered. Her death, gruesome and horrible remains an unsolved mystery. Her life story reads like the script for a film or the plot of a book. 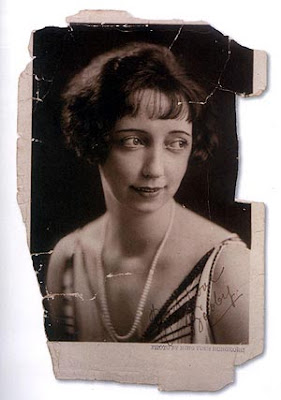 Florence Broadhurst's life was one of great plans, pursuits, dreams, ambitions, accomplishments and romances - some of which may have been true.
Many were not. They were the fabrications of a fertile imagination, a creative engineering of facts and circumstance, and the compensations of a fragile, needy psyche.

Australian filmmaker Gillian Armstrong has brought us the colourful Unfolding Florence: The many Lives of Florence Broadhurst, seeking to explore the truth of an enigmatic eccentric. 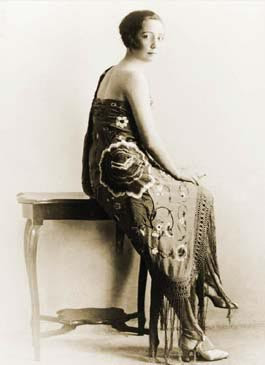 Florence was born in 1899, in rural Queensland though she denied both time and place. Winning a singing competition in 1915 gave Florence the opportunity to escape from the land and follow her first passion - performing, in Australia and South East Asia. 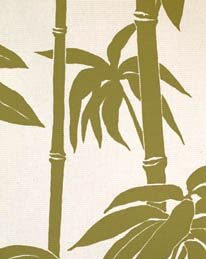 After supposedly founding a modern academy of Arts in Shanghai in 1926 she made her way to London and reinvented herself as Madame Pellier of an exclusive Bond Street dress salon. 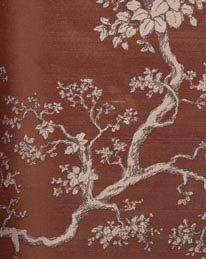 With her second husband and a growing compendium of half truths exaggerations and lies , she returned to Australia and settled in Sydney becoming a self described 'famous English painter'. 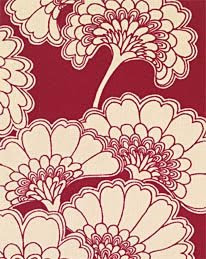 From painting she maneuvered her way into wallpaper design operating out the back of her husband's truck business in an old tin building. Founded in 1959 her hand-printed wall paper business monopolised the quality end of the Australian market by the 1970s, and was also exporting to America, Peru, Paris the Middle east and Norway. 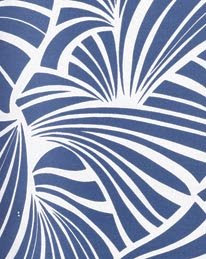 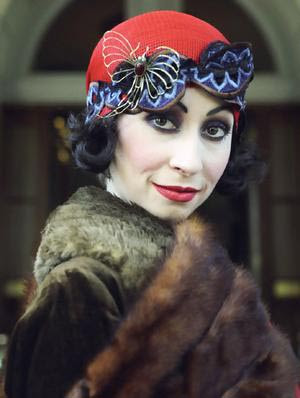 Florence was actively working until her death at the age of 78.

Florence Broadhurst has been described as a party girl, a celebrity seeker, an opportunistic con-woman, a character belonging to a Peter Carey novel; her work as kitsch, vulgar, innovative, clever, elegant and compelling.
Fashion designer Akiro Isogawa thinks so highly of her talents that he incorporated some of her designs in his Paris collection. 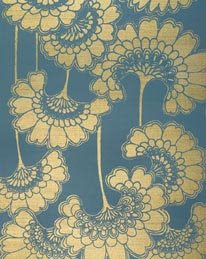 She was a woman of complexity and contradictions, an ability to delude others, of trickery, deceit, and questionable talent; a lonely, cold, eccentric woman of little compassion struggling to live a life of her own imagining. 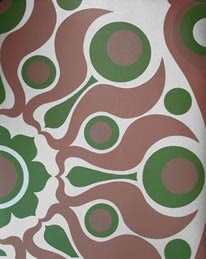 Because the authenticity of her designs is questionable it is said that it's difficult to assign her a place in Australian cultural history and to estimate her worth but her life and endeavours make a colourful and interesting if somewhat sad story.


A book by Sydney journalist Helen O'Neill, Florence Broadhurst: Her Secret & Extraordinary Lives has been a hit locally and was recently released in the US. 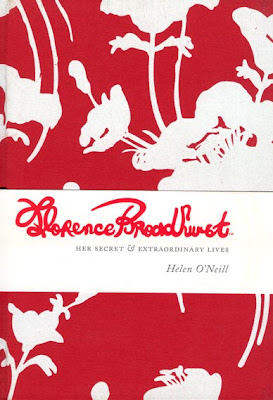