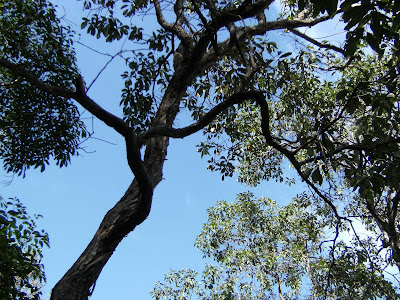 After more than two weeks of rain in Queensland the blue skies have returned. Our area received over 300mm (12") in a few days causing flooding in the hinterland where one of our neighbouring towns was flooded twice in two weeks. The rainfall is good news for the dams and our water restrictions have been eased. 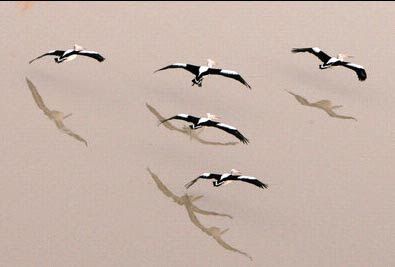 Inland on the floodplains of Southwest Queensland tens of thousands of water birds have flocked to take advantage of what the experts describe as the best conditions in 20 years.
Many more birds will be arriving soon at Lake Eyre in South Australia as it fills with flood waters from Queensland rivers. 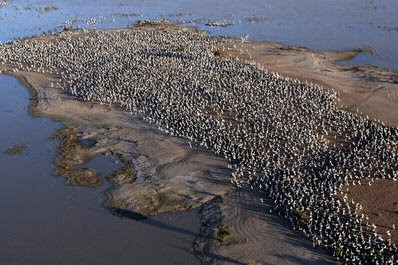 At Lake Machattie, north of Birdsville this week an estimated
30,000 pelicans massed on two sand bars, tending eggs and chicks. 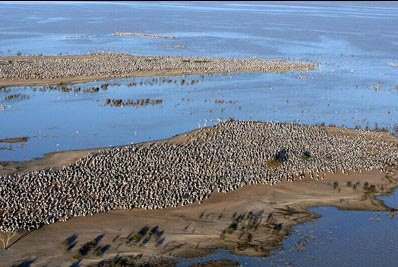 One indigenous ranger said that the extent of
waterbird nesting was the greatest in memory. 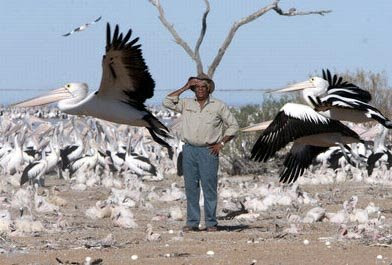 At another colony 80,000 ibis are nesting and there are also ducks, spoonbills,
egrets, cormorants taking advantage of the floodwaters to breed. 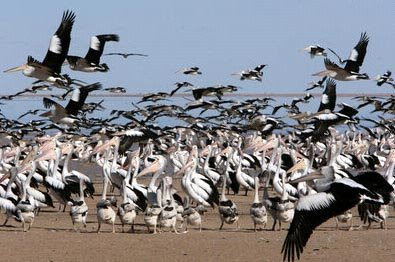 Without occasional flooding the future of many of these
species would not be assured. 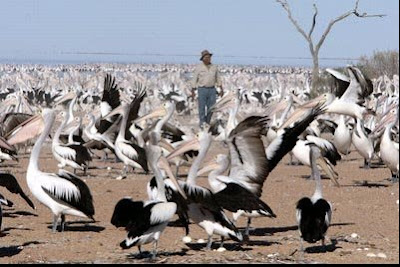 Vast areas of the inland that have been bare earth for years
are now meadows of lush grass. 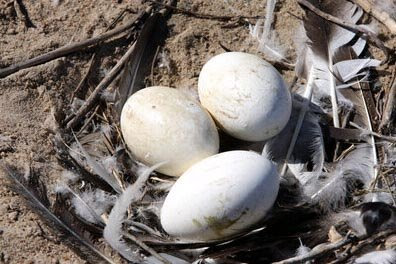 It is a mystery how birds know when and where to head inland. 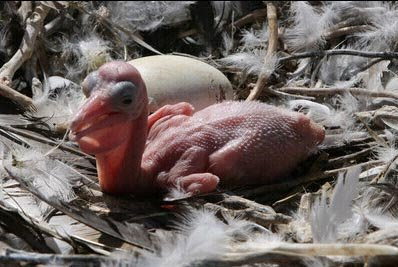 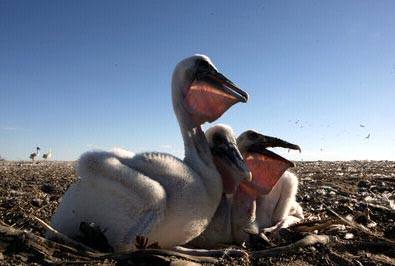 Altogether another reason to be filled with awe and wonder...