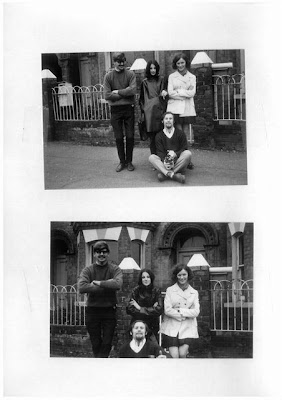 In 1969, when I was in my last year of high school in Christchurch, New Zealand, a girlfriend and I, along with two film maker friends, made a short three minute movie to the song Society's Child.
The film was released on the sole television channel at the time and aired as an 'interlude' - a filler when the programming, for some reason, didn't run to schedule.


The song Society's Child, was first released in 1965 by Janis Ian, a sixteen year old. She had written the song when only thirteen. The song concerned the taboo subject of inter racial romance and caused quite a stir at the time.

The song tells of a girl's inter racial romance that was forbidden by her mother and frowned upon by her peers and teachers. The girl eventually decides to end the relationship claiming that societal norms and pressure left her with no other choice.

Many radio stations refused to play the song and one in Atlanta that did was burned to the ground.
Ian received hate mail and death threats.
Ian said later that she lived in a near all black community and was one of only five white children in her school so that she saw the issue from both sides. She also regrets the hurt the song caused her family and the fact that her father was branded a racist when this wasn't the case.
She said she wrote the song to reflect the way things were in the community at that time.

The song became a hit after it was featured on Leonard Bernstein's TV special -
Inside Pop: The Rock Revolution. 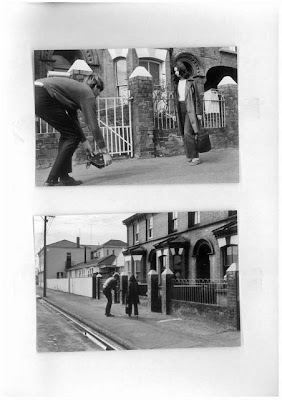 Our little film looked at the issue of class differences and the difficulty of breaching class barriers and forming cross class friendships.

The tall fellow in the top shot has become a respected New Zealand filmmaker, well known for his Antarctic filming. Working for NHNZ, a film production company, Max Quinn has made over twenty films in the antarctic regions.

To slip back to the late sixties click here:


Pity about the false eyelashes...