3 flamboyant facts that I have come across recently are:

1. Moths can detect the pheromones of a potential mate from a radius of five miles and within a smoke filled room. It seems the pheromone carries some DNA coding so that the moth can tell if the prospective mate is of the same genotype. 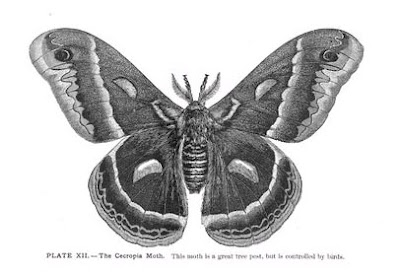 2. Moths and butterflies, when they move into the chrysalis stage of their life cycle, turn into a 'pupal stew'. Amazingly from that blob of goop they resurrect into a butterfly.
(As an aside, did you know that the Greek word 'psyche' means butterfly...) 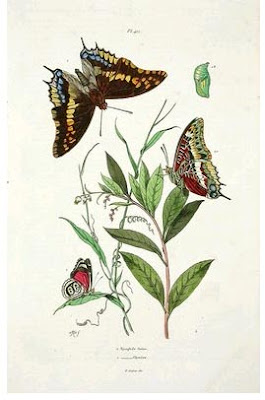 3. Locusts are usually solitary creatures but when the rain arrives they breed energetically and thus their numbers become concentrated. This crowding triggers the release of serotonin which prompts the locusts to become gregarious and they swarm. 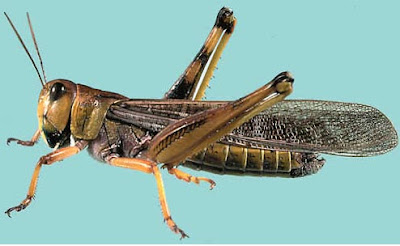 Photo from: The State of Queensland Department of Primary Industries and Fisheries.

Now scientists are looking for chemicals to prevent the serotonin from causing this behaviour.
Scientists know this release of serotonin occurs because it can be induced by rubbing the hind legs of locusts to simulate jostling in a crowd.